Jillian is driving the full 4 hours to Glacier National Park today so you guys are lucky enough to have a guest blogger here, a first timer in myself, so let’s have some fun.

Yesterday we only traveled 197 miles. It was a travel day for the most part, and Helena didn’t quite have as much as we had thought to offer us once we made it there. So it ended up being exactly what we needed before our next 2 1/2 days full of hiking in Glacier and after a 10+ hour day in Yellowstone yesterday. A rest day.

The day started off with us thinking we had to go back into Yellowstone to visit 1 more visitor center. Once we got inside the park though, we realized we already had all 5 cancellation stamps and turned right back around. We decided to grab some breakfast at a local spot. We settled on, Old Town Cafe & Steakhouse. 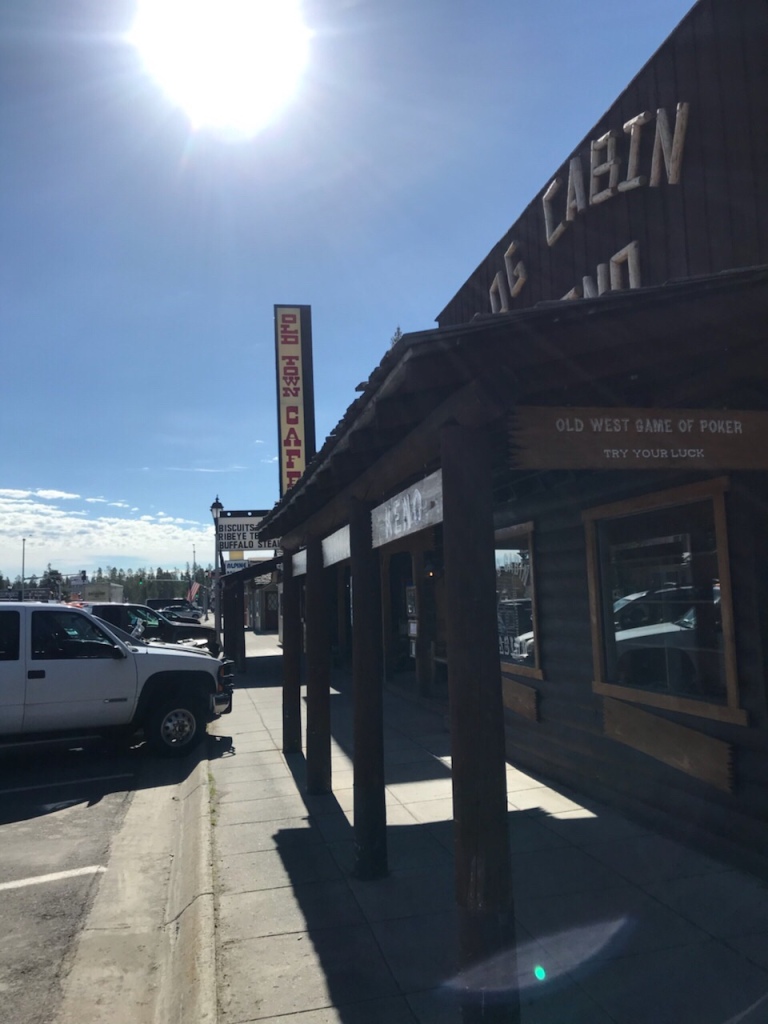 It was a good spot, and in talking to our waiter we were told it’s seasonal (as is about 50% of the town of West Yellowstone) and opens in the beginning of May and closes around the end of October. Jillian had the ham and cheese omelet, with hash browns and I had the chicken fried steak with hash browns. Everything was delicious, and I would recommend it if you’re ever going to Yellowstone and staying on the west side of the park.

After breakfast we headed out on our way to Helena. The drive was like most we’ve had and there wasn’t a whole lot except hills with mountains in the background. We did pass through a few small towns here and here as well. 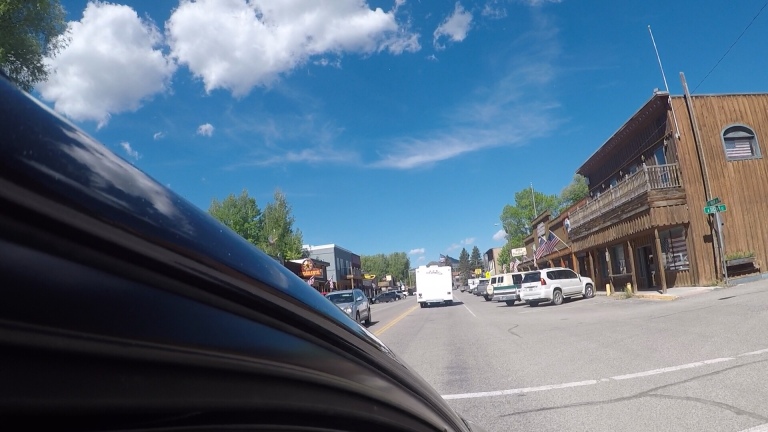 As you’ve read in the previous post about Yellowstone we have a goal to see a bull moose somewhere on our journey. Well I’m adding a big horn sheep to that list. Somehow in all our adventures we’ve yet to see one and I can’t take it anymore.

We did see quite a few pronghorns though which was a first for us. Jillian happened to take her first nap while I was driving this whole trip, so she missed the first few we saw. They came right up close once she woke up though and gave her a good photo op.

We made a quick stop at the Lewis and Clark Caverns, but didn’t go in. After spending a few minutes checking out the visitor center we headed back out.

We arrived in Helena around 12:30 and of course the hotel didn’t have any rooms available for early check-in. So we had to find something to do until 3…. Lucky for us there was a grocery store across the street so we picked up a few items and then headed out to find lunch.

We found a spot that I’m 100% convinced was catered only to tourists and I would not recommend to anyone, Overland Express Restaurant & Loune. The waitress was nice enough but the food was okay at best. Jillian had a raspberry chicken salad that she said had “fake” chicken and I had a turkey club with potato salad that was fine. 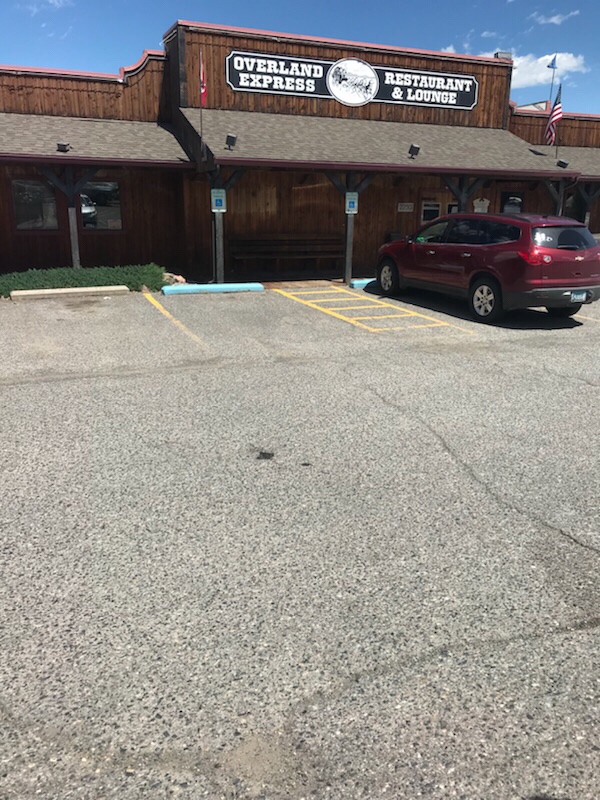 *Quick rant. I don’t get what is up with the West and olives. It’s been in everything we’ve gotten from the potato salad I had to a bbq chicken pizza we got outside of Bryce Canyon. WHO PUTS OLIVES ON A BBQ CHICKEN PIZZA.*

Anyway, after lunch we still had a good hour and a half to waste so we checked out some local spots.

We saw a famous church in Helena, Cathedral of Saint Helena. 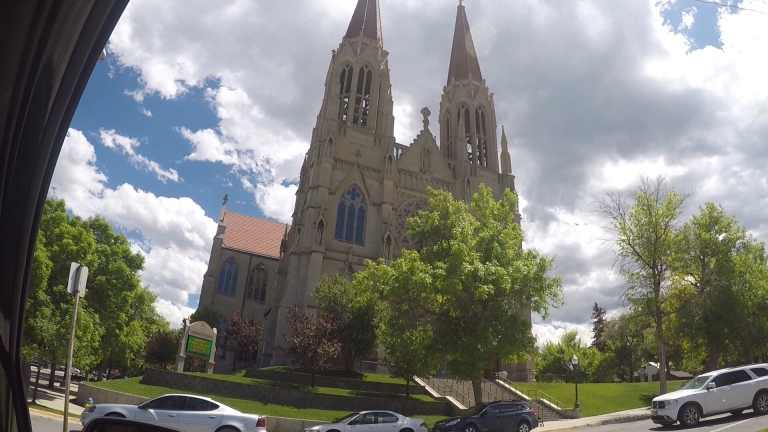 Then of course we had to try a local ice cream spot, so we stopped in at Big Dipper which is in a small outdoor shopping mall in downtown. Jillian had Mocha Chip and I had a mix of Yellow Cake and Birthday Cake (it was the perfect combo). Exactly what was needed on a hot day. Highly recommended if you go to Helena.

After that we were able to check-in and the rest is history. We spent the night in our room doing nothing and loving it. Now it’s onto Glacier, staying in a yurt, and hiking as much as possible. Let’s have some fun.